Jason has been all over the place, growing up in Baltimore and living in Germany, St. Thomas, Savannah, Florida, San Antonio, and now settled in Northern Colorado with his wife Linda and their two boys. He has waited tables, been an EMT, and spun discs as an on-air radio DJ. Now, when not investigating, he works as a pharmacy technician and is back in school.  His interest in the paranormal has been since the 1990's.  He didn't help establish a group until 2005 in Baltimore, and ended up meeting his wife Linda in a cemetery on that group's first investigation. Together they've investigated many private residences along with some popular places of historical interest such as The Stanley Hotel, The Callahan House, Eastern State Pen,  Villisca Ax Murder House, Herr Tavern and Publick House, Gettysburg Battlefields, some of the first settlements along the Susquehanna River Valley , Asylum 49, Waverly Hills, Bobby Mackey's Music World, 30 East Drive, Woodchester Mansion, The London Underground, among other memorable paranormal hotspots.  He's a believer, but is anchored in skepticism. He loves playing with new investigating gadgets and learning from others in the field. 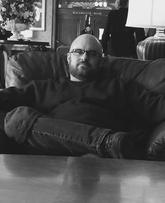 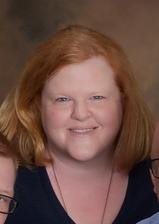 Linda grew up in Baltimore, Maryland.  She has a technical background and has worked in the medical field for over 20 years.  She was first intrigued by the paranormal after experiencing a haunting in her childhood home.  Her passion for the unknown has followed her throughout her life.  She's been lucky enough since to be able to travel the country and to the U.K. to investigate well known locations as well as having truly memorable experiences in private home disturbances.  She has been investigating alongside her husband Jason since they first met on a paranormal investigation in 2005. They currently reside in Central, Pennsylvania. 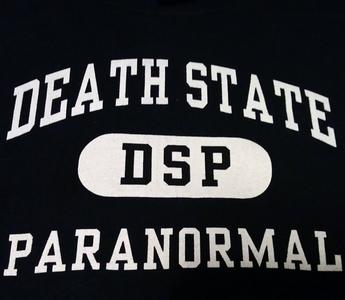